Greg Harris started ministry a little later than most. Before attending Talbot School of Theology for his MDiv and ThM, he had no theological training. When he left, his experience was teaching and coaching track in public schools, not teaching soteriology and biblical exposition. He never thought that this path would lead him anywhere other than back home. Even during his studies, his plan was to return as a better-equipped teacher, believer, and coach.

The Lord, however, had different plans. After graduating with his ThD from DTS, Greg found himself teaching Bible classes at Washington Bible College for seven years while pastoring at Berwyn Baptist Church in College Park, MD. After that, he taught for ten years at Southeastern Baptist Theological Seminary and College in Wake Forest, NC.

His latest career move was to The Master’s Seminary in Sun Valley/Los Angeles, CA. There, he served as the department chair of the Bible Exposition department for thirteen years, and he served as Senior/Teaching Pastor at Lake Hills Community Church, Castaic, CA for eight of those years. His position allowed him to travel overseas, teaching and pastoring. As his career grew, so did his desire to write and publish.

Just as Greg started ministry a little later than most, he also started later in the publishing world. After ten years, a publisher finally began to pick up his books. Dr. Harris’s books were unique: he was dedicating to using only the biblical text.

Greg Harris was like so many people who enter seminary—unexperienced, but wholeheartedly devoted. According to him, the experience at DTS was like drinking from a fire hydrant. Yet, that water led him to a deeper love and appreciation for the God Word and God’s people.

Editor’s Note: Dr. Harris suffers from Huntington’s Disease, a terminal illness which required him to resign from his position as Department Chair at The Master’s Seminary. As a result, he and his wife, Betsy, have moved back to their home state of North Carolina.

Please keep Dr. Harris and his family in your prayers as he seeks to finish his last book. You can find Dr. Harris’s previous publications below. 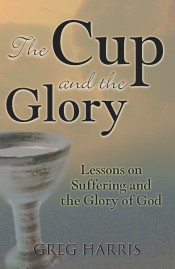 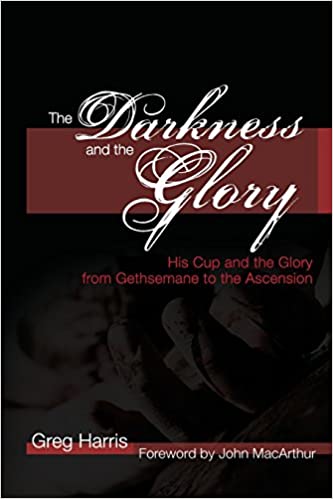 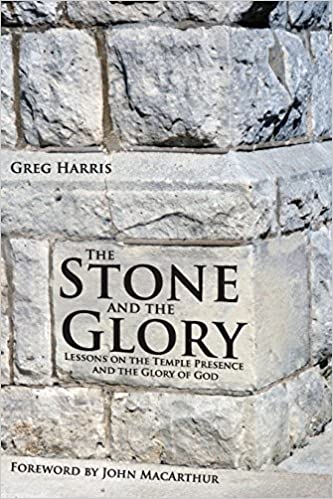 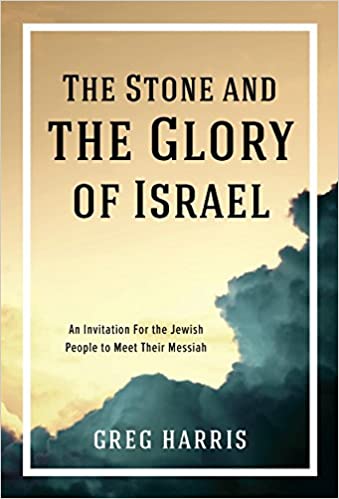 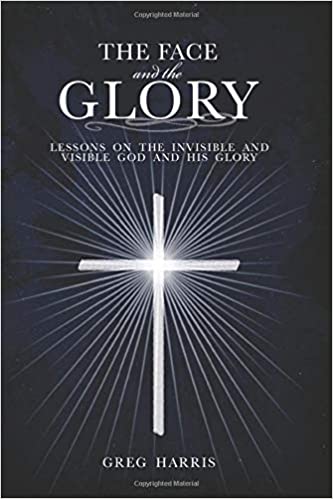 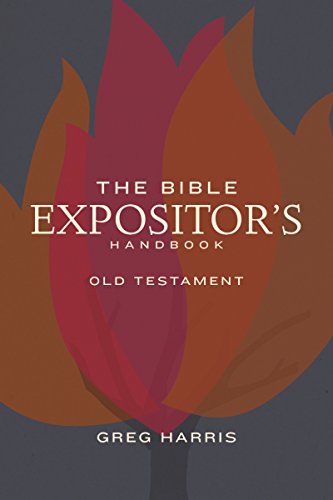 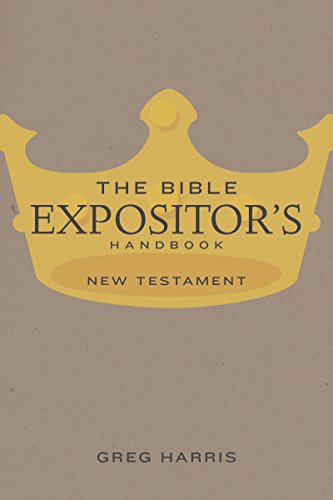 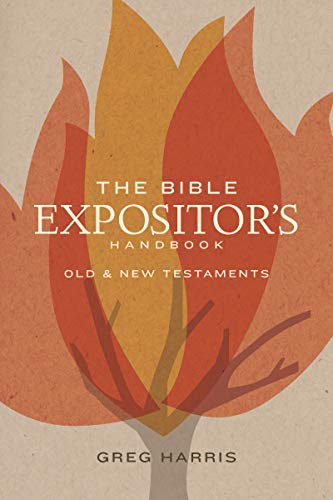 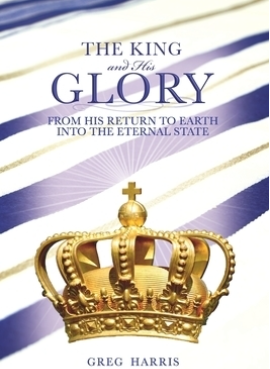 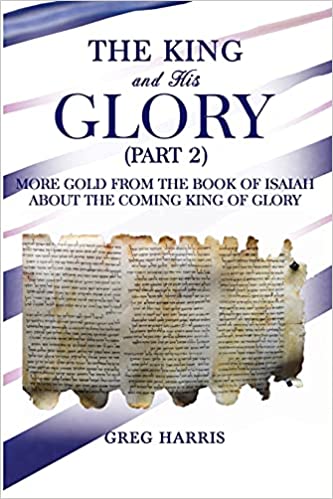 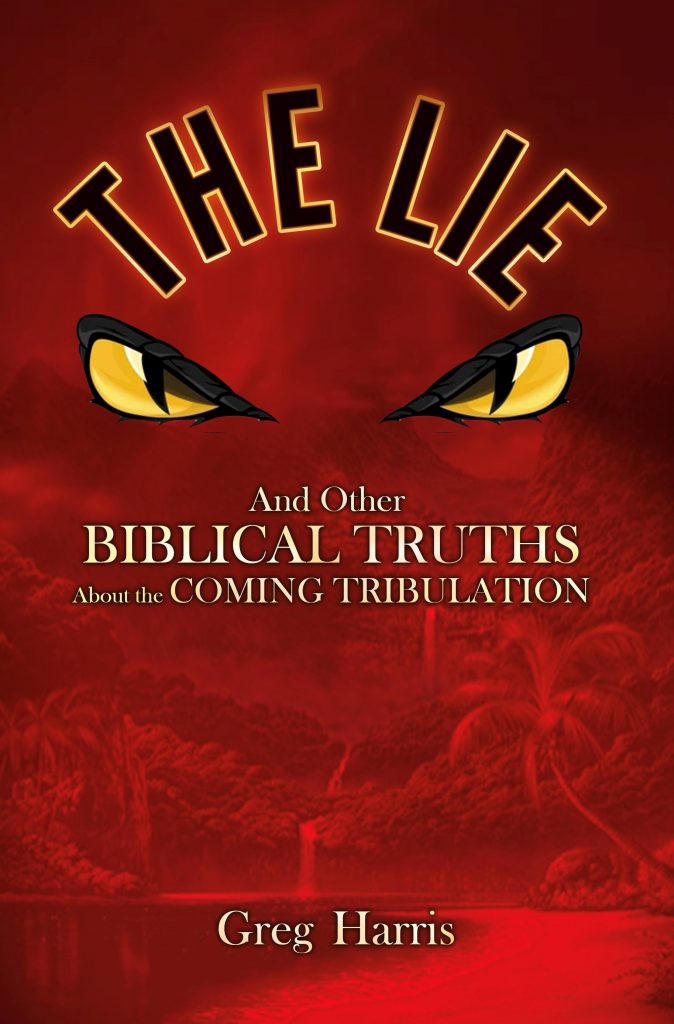