Pastor Marty Berglund (ThM, 1980) is consistently described by his fellow alumni and church members as “passionate,” “faithful,” and “teachable.” One adjective that doesn’t usually make the list is flabbergasted.

But that was the only way to describe Marty’s reaction when a normal Saturday evening service at Fellowship Alliance Chapel was interrupted by a surprise visitor, DTS Dean of Enrollment and Alumni Services Dr. Greg Hatteberg, who took the stage to present Marty with the Seminary’s 2014 Alumni Distinguished Service Award. Pastor Marty’s surprise was unmistakable as Dr. Hatteberg announced that he had been selected as the second-ever recipient of the award, given in recognition of Christian character, commitment to Scripture, and faithful service to the body of Christ.

The ceremony included a video from Dr. Gene Getz, a former DTS professor and mentor, and a congratulatory message from DTS President Dr. Mark Bailey.

Both Dr. Getz and Dr. Bailey highlighted Marty’s deep love of the Word, which blossomed when he was a young ThM student at DTS. Despite a reading disability, he enthusiastically devoted himself to studying the Scriptures and served as an elder at Fellowship Bible Church.

“DTS not only prepared Marty to be a capable preacher and a loving pastor, but also helped in giving him the commitment and courage to unwaveringly follow God’s call,” commented Jack Hibbard, an FAC elder who spoke on behalf of the congregation.

When the Berglunds moved to Medford to found FAC in 1980, Marty set a vision for the church to function as the hub of the community. Today, FAC is an integral part of its city, serving 2,200 weekly attendees and hosting numerous community events to engage non-believers. From its humble beginnings, FAC has grown to become one of the largest churches in its denomination, the Christian and Missionary Alliance, and has overseen the planting of three other churches in New Jersey.

Pastor Marty’s influence extends beyond New Jersey through the young church planters he mentors around the country and through his books Seeking the Unseen God and Choices of the Chosen: Lessons from Israel’s Shepherd King. From 2000 to 2008 he also served as host of the God at Work radio program, which reached an international audience.

But as the award ceremony highlighted, Marty’s legacy of faithful discipleship has always started with his own family—Laurie, their three adult daughters, and seven grandchildren. He and Laurie still live in the same house where they founded FAC back in 1980.

“Really, Laurie should probably own this with me, because there’s no way I could have done this by myself,” Marty said, upon accepting the award.

Then he turned to his congregation: “Thank you for your encouragement. I love being the pastor of this church […] and I love teaching you. I hope you love the Lord the way I do, and that we can grow together in the Lord.” 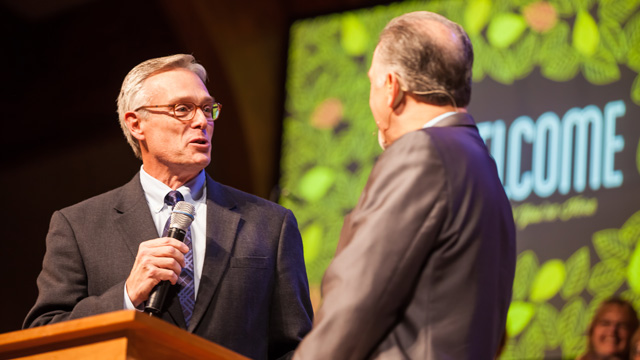 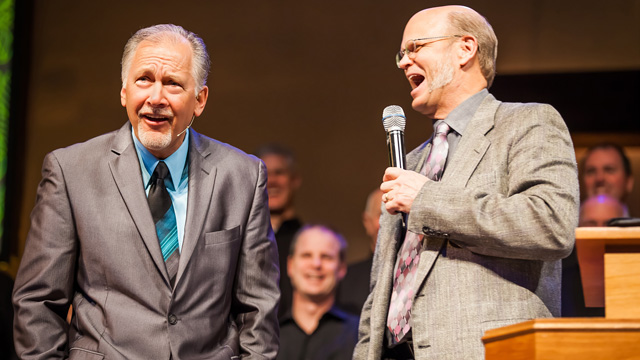 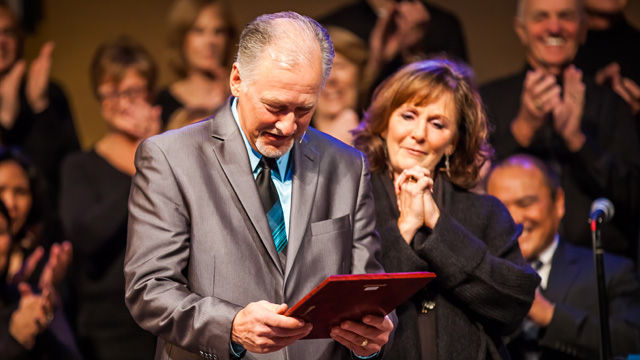 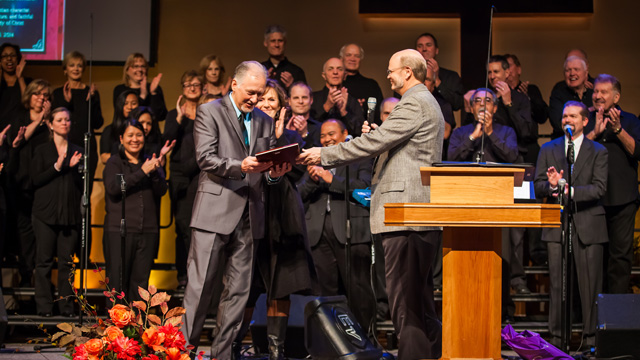 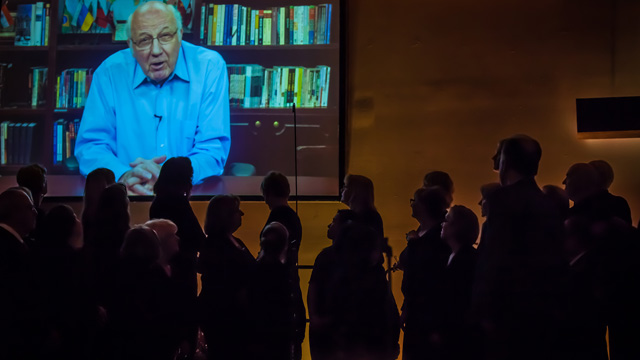