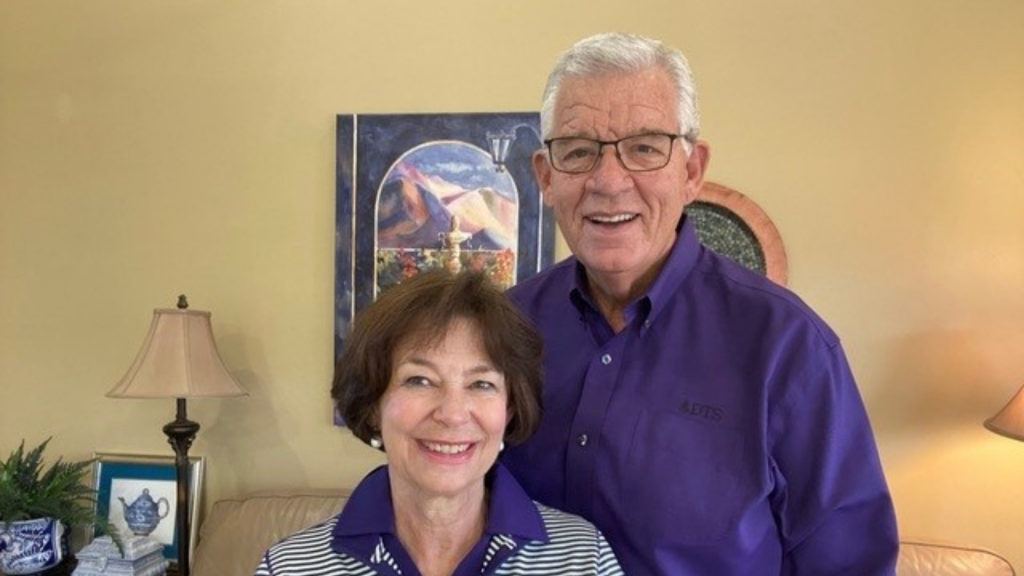 After preaching and teaching for almost 40 years in Canada, Texas, Alabama and Arizona, Ron wondered why most people failed to apply what he had taught each week. It was then he discovered that the people of his congregation had more passion for truth if they discovered it themselves. Ron is author and creator of The Jesus Passages Journal. He has also taught and been Department Chair of Christian Education at Appalachian Bible College. Ron received his ThM in 1975. He looks forward to meeting and encouraging DTS alumni in their work for the Lord. Ron is married to Susie. 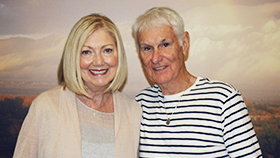 Bruce was associated with Cru for many years before coming to seminary. After seminary, Bruce was the founding pastor of Fellowship Bible Church in Tulsa, OK, where he pastored for 32 years. He was the first Alumni Rep in this initiative and has served as the Special Assistant to the President for Alumni Relations at Dallas Theological Seminary since 2012. Bruce received his ThM in 1975 and DMin in 1995. He is married to Linda and they primarily live in Oklahoma, but they often travel in their mobile home. 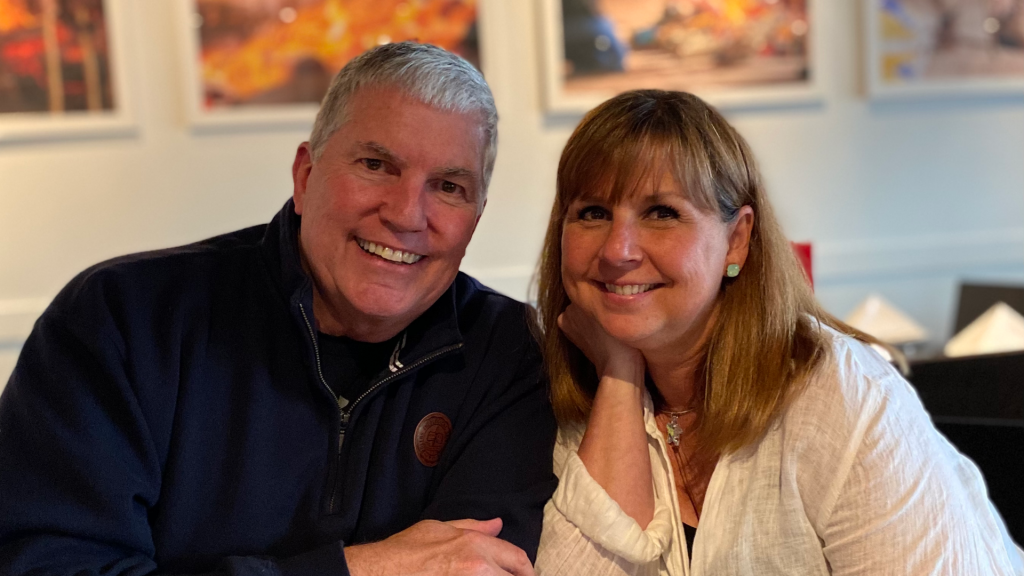 Colin is the founder of Grace For Life Ministries in Edmonton, Alberta, and pastored at various churches for over thirty-five years. His insight to why and how people struggle in their life, faith, and relationships makes him a trusted mentor and effective counsellor. He presents truth in a down-to-earth way that allows people to understand it and want to apply it. Colin received his MABS, MACE, and DMin from DTS and went on to plant three churches and serve in roles such as pastor of young adults, worship, and community life. He and his wife, Colleen, are passionate about helping people discover and live by God’s grace. 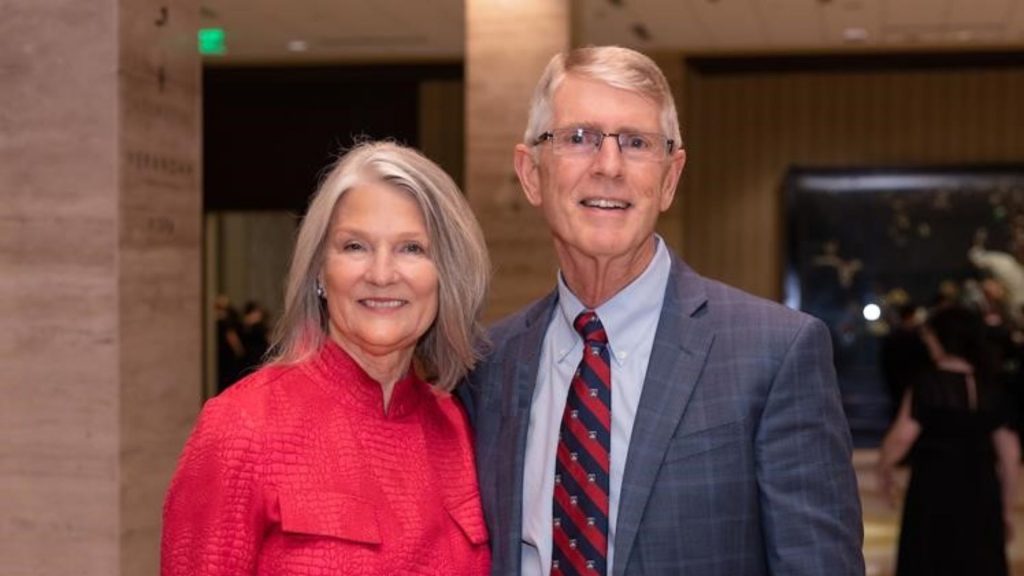 Jeff and Cheryl moved from Louisiana to Dallas to attend DTS where Jeff received his ThM in 1979, and later his DMIN from Denver Seminary in 1982.  They have six children and twenty-four grandchildren. They have planted three churches—in Breckenridge, TX; Orlando, FL; and Longwood, FL. After serving in Florida, the Gilmores moved to Iowa City, IA.  Jeff served as the Senior Pastor of Parkview EFCA for 30 years and serves as the Pastor Emeritus.

With numerous children and grandchildren in Texas, Jeff and Cheryl transitioned back to Dallas. Jeff is currently working part-time at Midlothian Bible Church, overseeing Discipleship and Leadership Development. 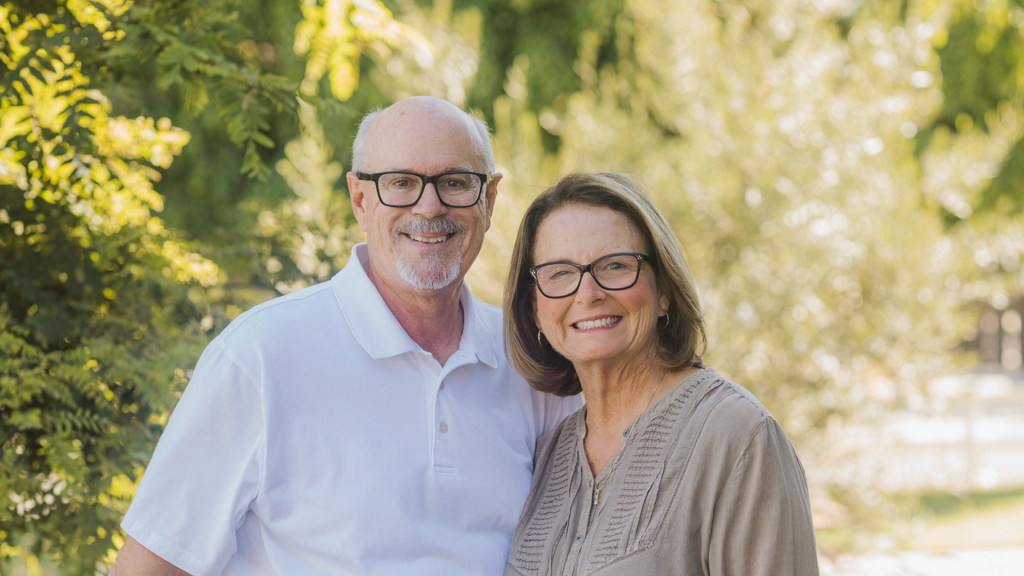 Dale is the former pastor of Seacoast Community in Encinitas, CA, and author and founder of Leverage Leadership. He communicates biblical truth with clarity, enthusiasm, relevance, and a touch of humor as he addresses the practical issues of life and leadership.

With 35 plus years of pastoral experience, he offers coaching, consulting, and leadership development to organizations here and overseas. He serves as an adjunct professor in the Doctor of Ministry program at Dallas Theological Seminary and authored four books including How to Lead and Still Have a Life. Dale is married to Becky.